Today is a first for me … a BLOG SWAP!

Louis from Louie’s Loops has created some cupcakes (and directions) for us! 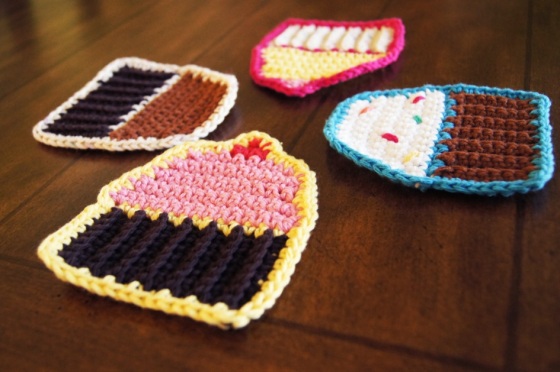 –Needle to sew in ends with

Change to color B

*For Cherry, count in three stitches from top, pull through in the fourth st from end on Rnd 24…

If you are not a person that crochets … but would love to own these coasters … they are available at Louie’s Etsy store.

If you need a cupcake beanie, check this out 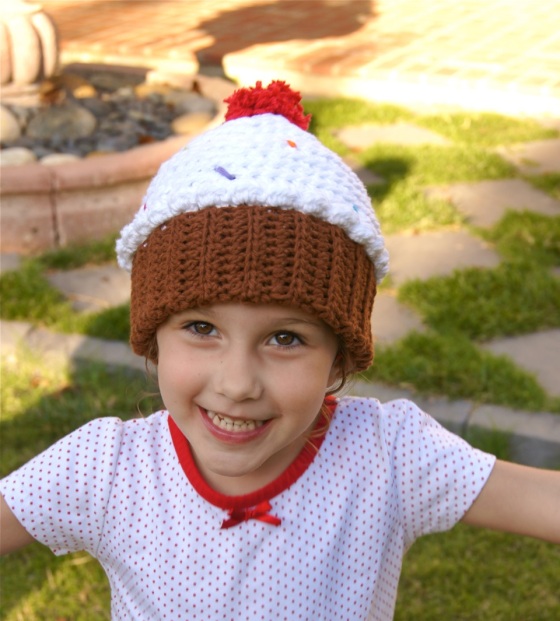 Is that too cute?  (both the beanie and little girl!)

P.S.  Thank you to son #3 who helped me with “technical difficulties” and made this blog swap happen!  I hope he knows that I remember nothing and I will need his help again for the next one 🙂

So … what do think about the fat-free and calorie-free cupcakes today?

18 thoughts on “Cupcakes … fat-free and calorie-free?”